Before you start the lesson, make sure to read through the lesson overview and the lesson preparation. The Facilitator Guide can also help you prepare.

Students will be able to define what a scrape (a copy from an original) is and explain why the proliferation of this type of media text can make the verification process more difficult during breaking news events. They will create and share their own scrapes online as they reflect upon when it is important to identify a scrape’s source or a news event’s original context.

Today, we will talk about the first two items on the checklist: origin and source. In the current media landscape, people are constantly creating, sharing, and adapting media content, especially on social media platforms. Journalists and news consumers can use a variety of tools to verify an image or video and determine whether it has been used in the correct context. That is why we consider verification to be a process — because verifying content involves multiple steps and it can sometimes take a long time to complete. One challenge people face when it comes to verifying content is that photos and videos circulate from platform to platform and can easily be modified, copied, and taken out of context.

Scrapes are pieces of content that are copied from an original and sometimes move from one platform to another. The term comes from the verb “to scrape,” and it refers to a piece of content that is copied by a user to create a new version of the content.

(Scrapes are also called copies or versions of media texts. If you/your students want to find more resources about scrapes online, you can also use these other terms. Elsewhere in this learning experience, we have decided to refer to scrapes as “scrapes (versions)” to reflect this multiplicity of terms.)

Imagine you are sharing a photo you captured on a closed messaging platform, like Snapchat or WhatsApp, and then one of your friends takes a screenshot of it and posts it onto a more “public” platform like Twitter. Let’s say a journalist found your friend’s screenshot and wanted to find out who took the photo.

Optional: Ask students to turn to the person sitting next to them to discuss these questions in pairs.

Scrapes (versions) can become a problem during breaking news events because information can spread very quickly and it can be difficult to figure out who originally created the content and when it was created. On websites like YouTube, some people will download an original video of a news event and quickly re-upload it using a different username, in hopes of making money (First Draft). “You can sometimes see hundreds of (versions) of the same video in the hours after a breaking news event” (First Draft).

When you first come across a piece of content, you cannot assume that you are looking at the original. Look for clues such as the following that can tell you whether the image or video is the original version:

Then write a short paragraph answering the following questions:

Turn to the person next to you. Share the image you posted and briefly explain why you chose this particular image.

In today’s news climate, any image or video can be captured, altered, or shared by anyone with access to the internet and a computer or mobile device. In some cases, the content in question can be seen by countless people and altered again and again in such a way that the original image is almost unrecognizable. One particular instance of this phenomenon can be seen when scrapes (versions) become popular memes.

Consider the image of the kayaker and shark at the link below:
https://www.nationalgeographic.com/animals/article/great-white-shark-meme-news-photography-animals-peschak

Images of the kayaker and shark went viral after it was first published in South African newspapers. Replicas of the image have been reshared rapidly online, sometimes without identifying the original source.

Some of these scrapes (versions) have been turned into popular memes that have been featured in major publications. However, these memes often require some knowledge of the original context. As a result, people who see the kayaker and shark memes in isolation may not fully understand it if they do not know the context behind the original photo.

This example is intended to help students understand how to verify image scrapes by following the verification steps. While the South African shark story is a great example of scrapes, we encourage you to choose an image or video that will resonate with your students. If there is a local example that your students will connect with more, we recommend using that example instead.

Visual information, even more so than text, is designed to grab people’s attention on social media. As a responsible news consumer, you can decide how best you want to engage with, share or adapt content that you see your friends, family, and other people are posting online.

This content is hosted by Meta and currently includes learning resources drawn from Youth and Media at the Berkman Klein Center for Internet & Society at Harvard University under a Creative Commons Attribution-ShareAlike 4.0 International license. You can make use of them, including copying and preparing derivative works, whether commercial or non-commercial, so long as you attribute Youth and Media as the original source and follow the other terms of the license, sharing any further works under the same terms. 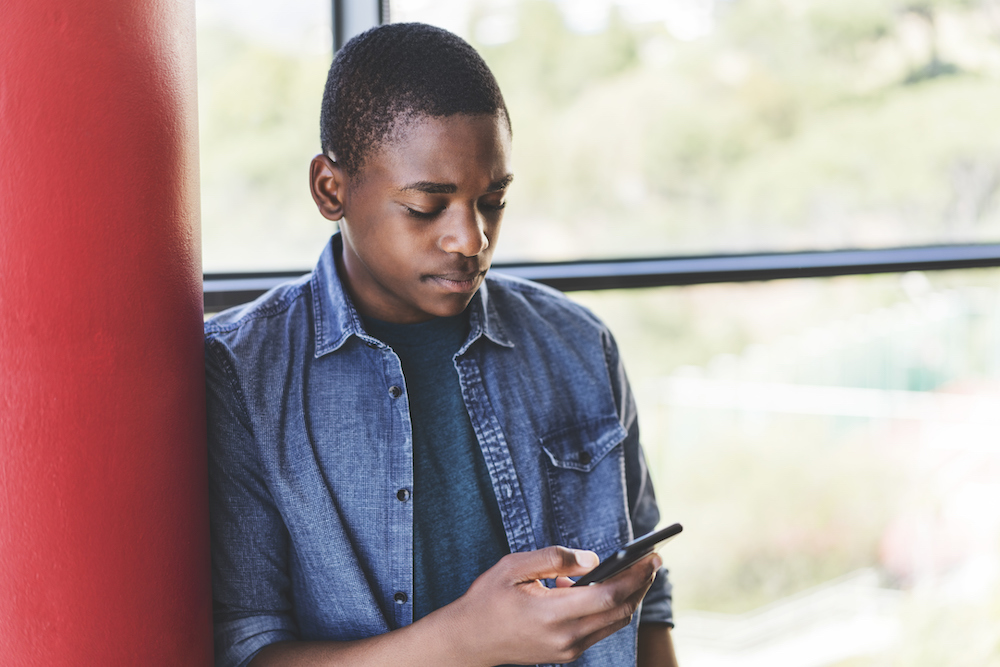 Students will learn how to keep their online information more secure by using and maintaining strong passwords. 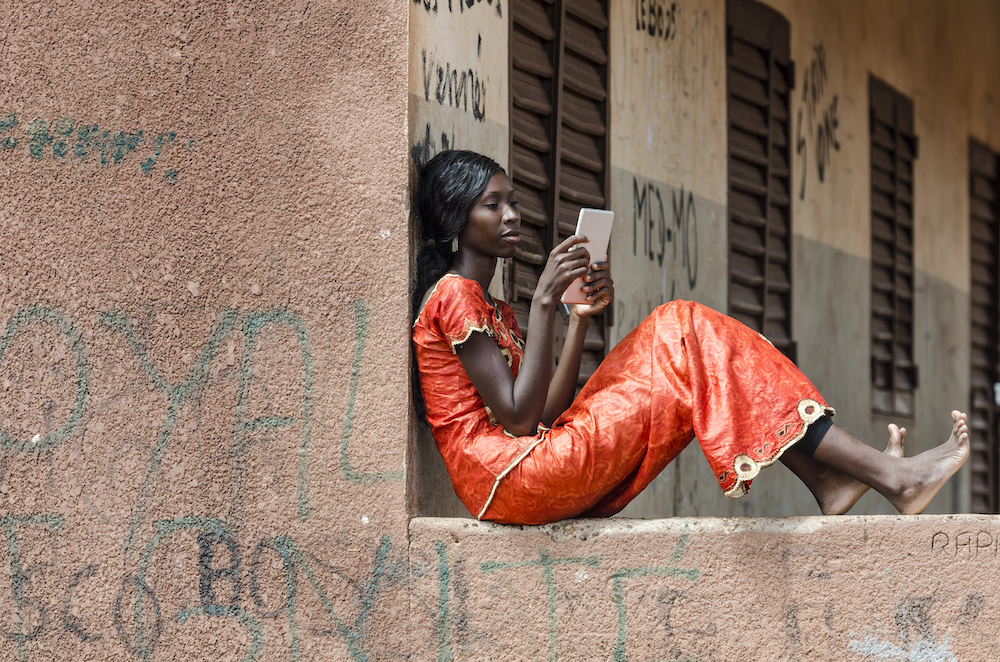 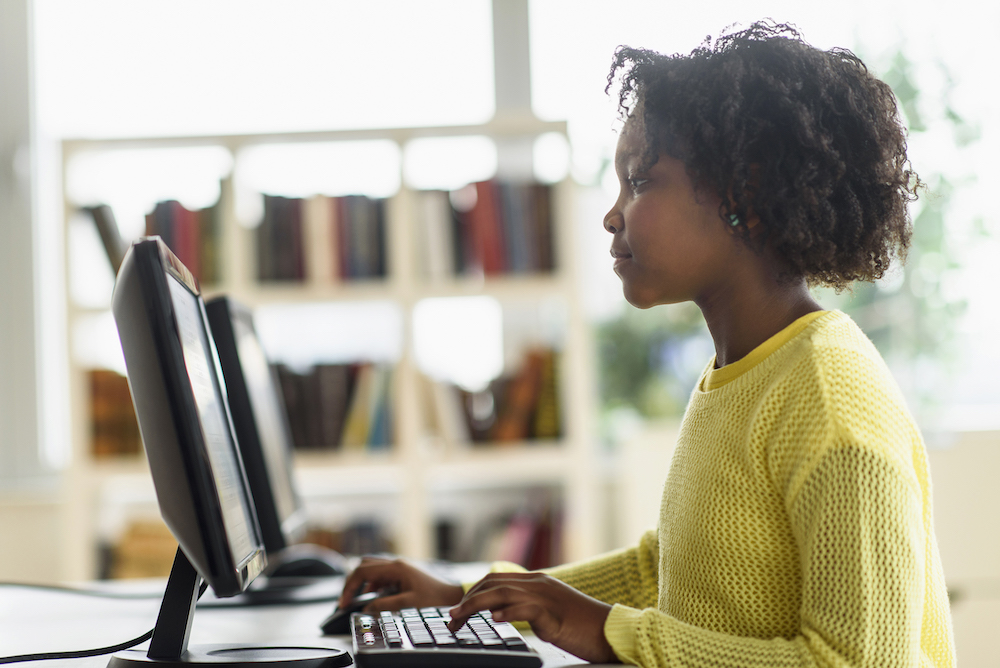 Students will learn about malicious online users who might attempt to use security weaknesses to gather information about them. 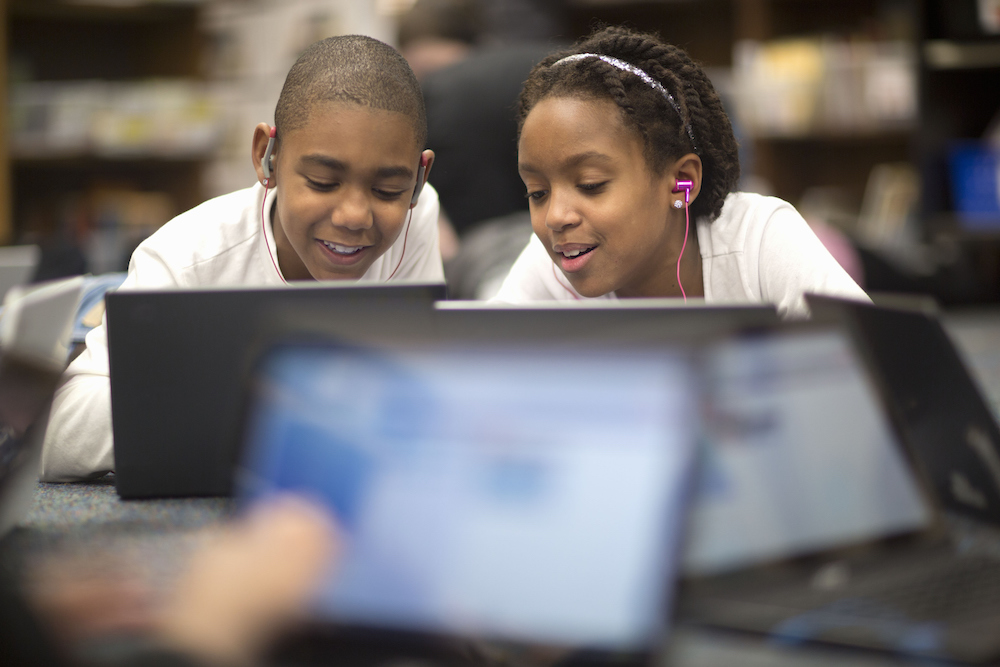 Students will learn what information verification is and why it is important for news consumers. 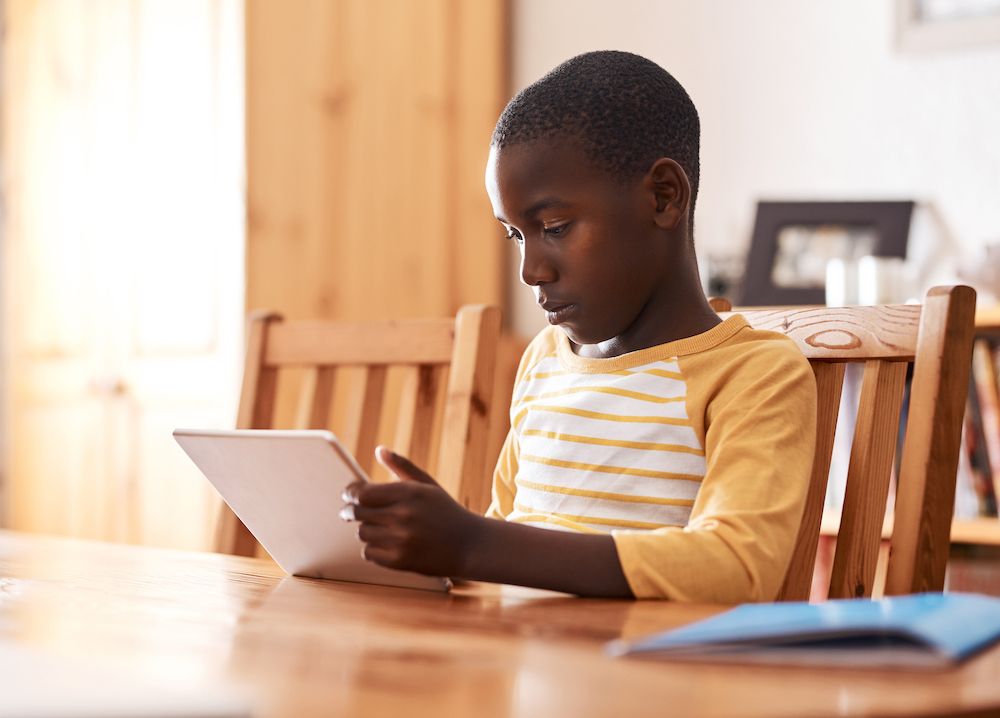 Students will learn about a five-step checklist they can use to verify the origin, source, date, location, and motivation of news.

Students will learn how to keep their online information more secure by using and maintaining strong passwords.

Students will learn about malicious online users who might attempt to use security weaknesses to gather information about them.

Students will learn what information verification is and why it is important for news consumers.

Students will learn about a five-step checklist they can use to verify the origin, source, date, location, and motivation of news.